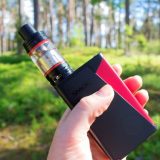 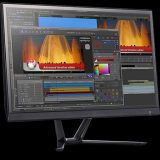 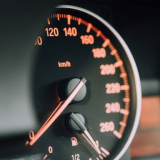 Wine is now made in almost every part of the world, but only a select few locations and wineries produce the finest batches. As one of the leading online wine marketplaces in the world, Underground Cellar has recently revealed which locations their curated selection of best wines usually come from. 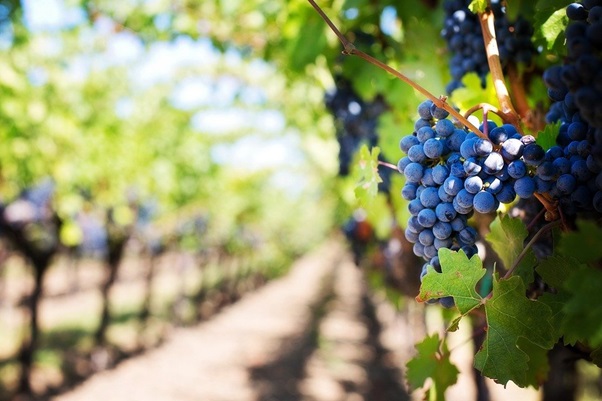 Being naturally blessed with the right climatic conditions for growing the best vineyards, France is full of wineries and a good number of them are known for producing some of the finest reds and whites. A select few of those wineries stand out as crème de la crème, even amidst a sea of excellent French wineries located all around the country. Some of these are as follows:

Despite being one of the oldest regions where wine originated from, Europe has been left behind recently by several wineries in South America. In fact, Argentina is leading the race as of now, with the world’s finest wines coming in from:

The two old Latin American rivals on the soccer ground have now become competitors in the fine art of winemaking as well. In addition to winning the New World Winery of the Year Award, the Bodega Garzón in Maldonaldo was also rated as the World’s second-best winery overall in 2020. A comparatively new entrant as an elite winemaker, we will have to see what the other famous wineries like Juanicó and Camino Reinaldo De Lucca (Las Piedras) in Departamento de Canelones manage to procure in 2021.

The Robert Mondavi Winery in California remained the undisputed North American champion of fine winemaking even in 2020. However, the Opus One Winery (also in California) is getting a lot of attention from local wine connoisseurs recently, especially after the Opus One 2017 Edition was released.

Aside from these, excellent batches are also expected from the Austrian winery, Domäne Wachau and the Montes Vineyards of Chile this year. 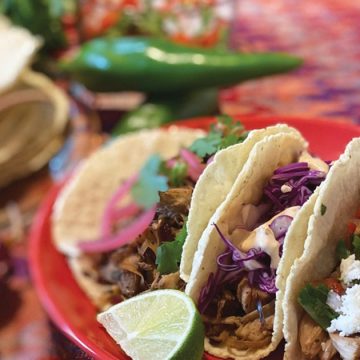 Rose Burillo – Why We Adore Tacos So Much in Mexico

There is absolutely no doubt about the fact that tacos are absolutely everything in Mexico, and… 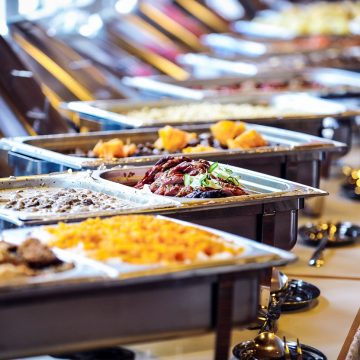 Buffet Catering – What to Prepare For a Buffet Gathering?

At the point when you are arranging an occasion, food is a basic component of a… 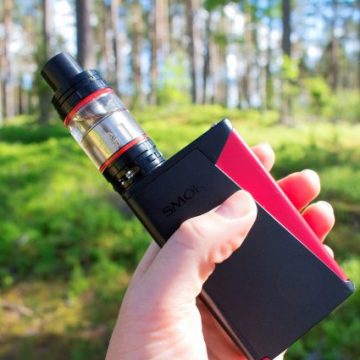