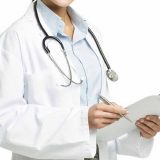 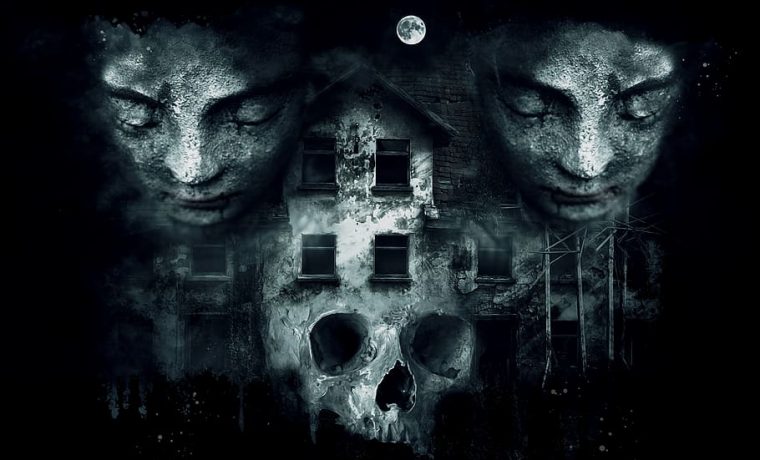 Ken Julian is the producer or executive producer on such films as The Appointment. Ken’s lifelong love of movies crosses all genres, but the horror genre holds a special place in his heart.

“I saw the original Universal Dracula with Bela Lugosi when I was eight or nine years old, and that made a huge impression on me,” says Julian. “I can’t remember much of the plot, but I do remember the feeling of being terrified by the movie. It also made an even more lasting impression on me.”

Though he still enjoys the classic Universal monsters, Julian’s favorite horror films tend to be more modern such as the “Dawn of the Dead” remake and George A. Romero’s “Martin.”

An absolute masterpiece, this film scared me to death as a kid and still does now. The style, the cinematography–it’s just terrifying in every way.

Undeniably classic, with authentic characters you can really care about. I love that this movie took Romero’s zombie mythology to the next level; it was always good, but this was incredible. Of course, I’m also a sucker for the classic zombie films in general, so I have to list…

The film that started it all and still one of my favorites. It made Romero an icon, as well as giving birth to the whole zombie craze. This movie will never get old.

A beautifully shot film with an eerie feel to it. Told from the point of view of one character, this movie is also very claustrophobic–which adds to the tension—great performances by Julie Harris in particular.

An almost-unbelievably creepy movie from Spain. This film is really disturbing and a bit brutal for those who can handle it. However, I think the performances are great, and the cinematography makes this one of my favorites in the horror genre–but only if you’re not squeamish!

An absolute classic that just keeps getting better every time I see it. To this day, I can’t watch the elevator scene without getting chills; it’s just brilliantly done.

Another outstanding performance by Mia Farrow and some genuinely creepy moments make this one of the creepiest movies of all time. However, it still holds up very well after over 40 years.

This film is definitely a cult classic, but for a good reason. Shot on an ultra-minimal budget; it’s a disturbing and surreal film that really sticks with you.

I love the style of early horror films–they’re so atmospheric and just dripping with style. Boris Karloff has become somewhat of an icon in this role, but his performance here is still amazingly good; I like it even more than the original Lugosi Dracula.

This film starts a little slow, but the payoff at the end is absolutely worth it. The power of suggestion makes this movie incredibly creepy and fascinating at the same time. It’s also beautifully shot with some great performances from all involved; I definitely recommend it.

After the disappointing return of Father Karras in “Exorcist II,” I was thrilled to see him take a more active role in this film, which is pretty creepy and actually works quite well as a standalone movie. Unfortunately, there aren’t too many sequels or remakes that I actually like, but here’s another one. 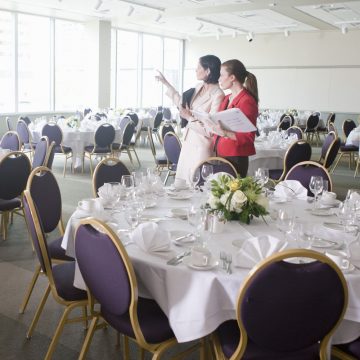 Event Planning is anything but a Difficult Task Now

New York City is among the most complex, marvelous, energizing and energetic urban communities on the…